You are also welcome to bring a beverage of your choice (BYOB).

Paella will be prepared by Alejandro Montes-Granada,  the owner and executive chef of The Spaniard with more than 20 years of experience making paellas. He was born in Gijon, Asturias in Northern Spain Alejandro the foundation of his learning comes from experience from traveling throughout Spain and cooking for loved ones. His knowledge of traditional Spanish cuisine developed primarily from his childhood and from his mother, Maria Asuncion, who according to Alejandro, is the best cook in the world and in observing and helping his father, Luis, cook paellas in an open fire on the banks of the Tajo River.

*No refunds at any time. La Candela Flamenco reserves the right to change the artist roster at any time without notice.

Bravo! Venue is a modern event hall offering a cozy and unique atmosphere in Duluth, minutes from Johns Creek. 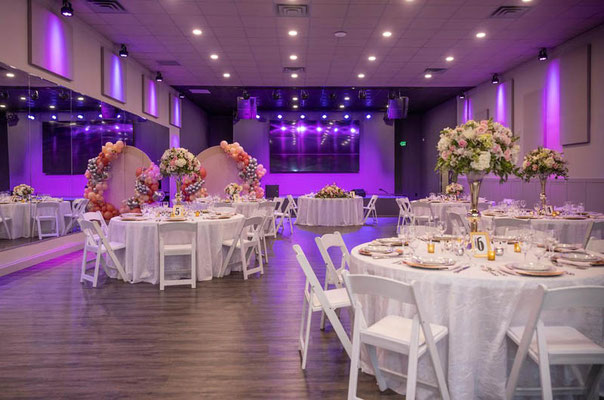 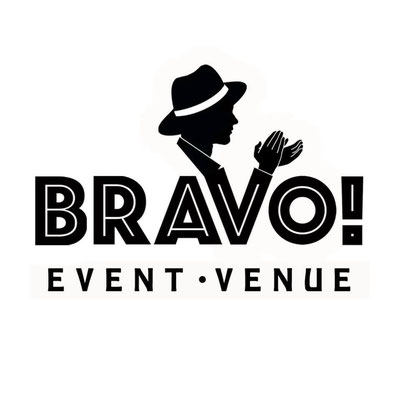 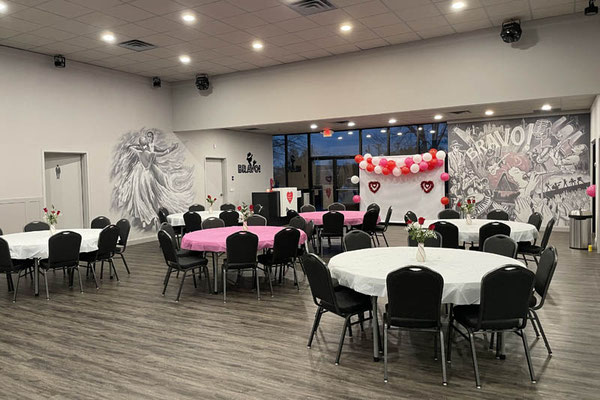 Paella is a centuries-old traditional rice dish from Spain. It is part of the fiber of Spanish life and the product of many generations of fine eating. The native land of paella is Valencia, Spain. Paella is most certainly not one dish, it is endless dishes made with almost any ingredient. It is a technique for making many rice dishes that are generally united by the eye-catching paella pan in which they cook and by their cooking method. The flavor depends on the ingredients that are combined with the rice and from which the rice soaks up its flavors. Paella marries the robust Mediterranean flavors of olive oil, garlic, tomatoes, and peppers with rice, broth, and meat, fish, or vegetables to create a healthy grain-based meal that will gratify the senses and be the centerpiece for exciting entertainment.

In the words of Placido Domingo, "Paella is the magnificent rice dish from my native Spain. It is the quintessential dish of Spain, a veritable symphony of colors and flavors that delights both the eye and the palate."

Get a quote now